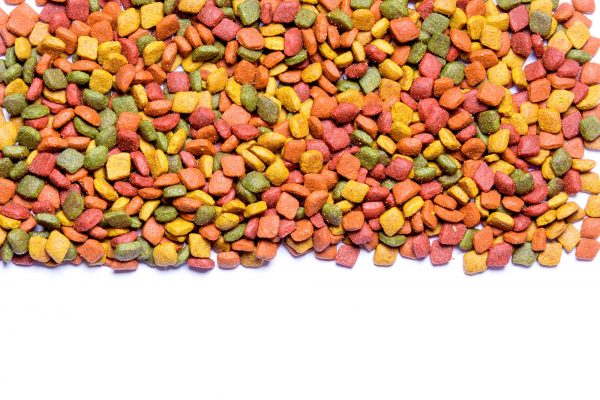 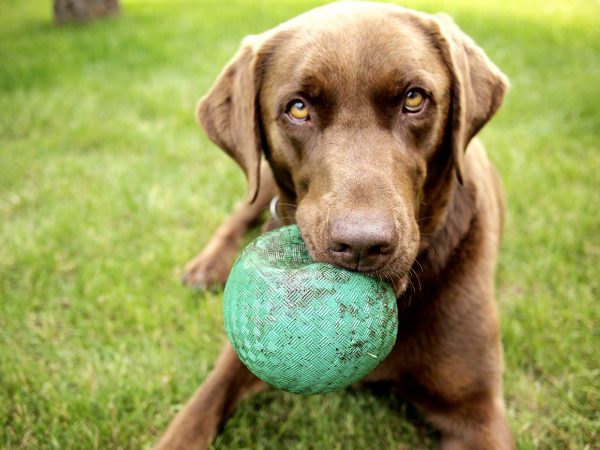 According to a warning from the Food and Drug Administration released in July 2019, grain-free food might be giving dogs a life-threatening heart problem called dilated cardiomyopathy, or DCM.

Read more about this new warning from The Atlantic.

The USDA Food Nutrient Database identifies sorghum contains 10.62% protein, which is higher than corn. The fat content of sorghum is 3.46%, and linoleic acid, an essential fatty acid for both dogs and cats, represents more than half of the fatty acids in sorghum. Oleic acid, which is not an essential fatty acid for pets, accounts for one-third of the fatty acid profile in sorghum. The omega-3 linoleic acid represents less than 3% of the total fatty acids. Most of sorghum’s fiber portion is insoluble with appreciable amounts of lignin within the seed coat. When compared to corn, sorghum contains a higher level of phosphorus, potassium and iron with lower sodium content. The vitamin content of sorghum is similar to several other cereal grains.

Some sorghum, derived from the purple bicolor subspecies, is rich in phytochemicals, such as phenolic acids, anthocyanins, phytosterols and policosanols, providing antioxidant benefits similar to fruit.

Other Benefits Of Sorghum

Learn more by downloading this guide.