In the ethanol industry, the Sorghum Checkoff is focusing on developing direct awareness of the benefits of using sorghum as a fuel and feedstock.

Renewables include renewable fuels and chemicals. Renewable fuel, which includes ethanol, serves as the foundation of demand for the sorghum industry. Ethanol producers typically use about one-third, approximately 120 million bushels, of the sorghum crop to produce clean-burning, high-octane fuel. The Sorghum Checkoff’s Renewables program is focused on expanding and developing opportunities for sorghum growers within the renewables space through a combination of research and market development.

The internal combustion engine and Henry Ford’s Model T were both designed to run on ethanol, a clean-burning, high-octane fuel that lowers the price of gas for consumers. It also lowers our dependence on foreign oil, keeping our dollars in rural communities and our soldiers safe. The following video demonstrates the benefits of sorghum and ethanol. 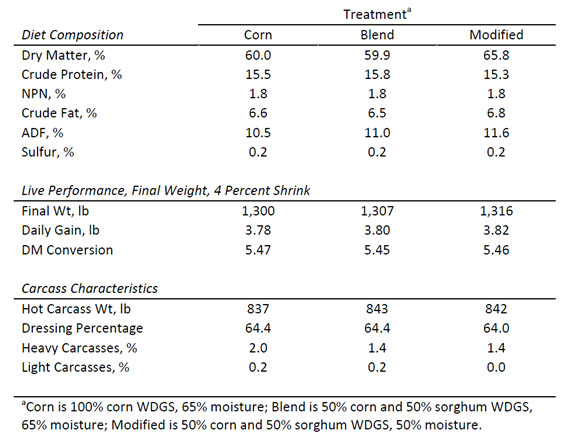 In addition to designing the Model T to run on ethanol, Henry Ford once said the fuels of the future would be made from plants. Today, that dream is a reality with multiple commercial-scale cellulosic ethanol plants operating in the U.S. Biomass sorghum, with its large stature and abundant cellulose, is positioned to serve this market better than any other dedicated energy crop. Sweet sorghum, one of Earth’s most efficient converters of solar energy to sugar, is also positioned well in the next generation renewable fuels space.

Anything that can be produced with an oil feedstock can be produced with a sugar feedstock. This includes plastics, solvents and many other industrial and common household goods. Without technological barriers, the main driver of a feedstock’s success is price. Sweet sorghum is an efficient producer of sugar, giving the crop a significant competitive advantage in renewable chemical production. The same is true for cellulose-based renewable chemicals and biomass sorghum.

Investments In A Renewable Future

Renewables have driven significant investment in sorghum over the past several years. Not only has private industry taken an aggressive approach to investing in sorghum research and development, entities such as the Sorghum Checkoff, the U.S. Department of Energy and the U.S. Department of Agriculture have made investments that will contribute to a successful renewable future with sorghum.

The Sorghum Checkoff has committed more than $3.1 million to renewables since 2011. The projects have been balanced between research and development, and market development. In many cases, these dollars have been leveraged with private industry, university and federal funds. We are already seeing positive results of much of the invested dollars with successes ranging from new products being discovered to heightened awareness of renewable issues.

Since 2011, DOE has committed $72.6 million to sorghum, including a commitment of $62.5 million in 2015 alone. Like with most DOE investments, the projects funded by these dollars are based on technology that disrupts the status quo. As a result of these projects, for the first time, sorghum breeders will have access to high-technology tools that breeders of other crops have had access to for decades. These efforts will focus on everything from high-throughput phenotyping using in-field sensory technology to drought tolerance and nitrogen usage efficiency interactions within the plant microbiome.

With one-third of the U.S. sorghum crop going to ethanol, increased access to the fuel is of the utmost importance. Recognizing the need for greater market access, in 2015 USDA committed $100 million for infrastructure to move to higher blends of ethanol with the Biofuel Infrastructure Partnership. There was great interest in the program, and the funds were matched using private resources with a ratio of more than 1:1. The funding will support approximately 5,000 pumps at 1,400 fueling stations throughout the U.S. Texas and Kansas received dollars under the program for a total of $18.3 million greatly benefiting sorghum ethanol demand in those states. The sorghum industry also contributed $250 million to match.

The Sorghum Checkoff is a frequent host, sponsor and contributor to renewables conferences. Below are presentations from key industry events. 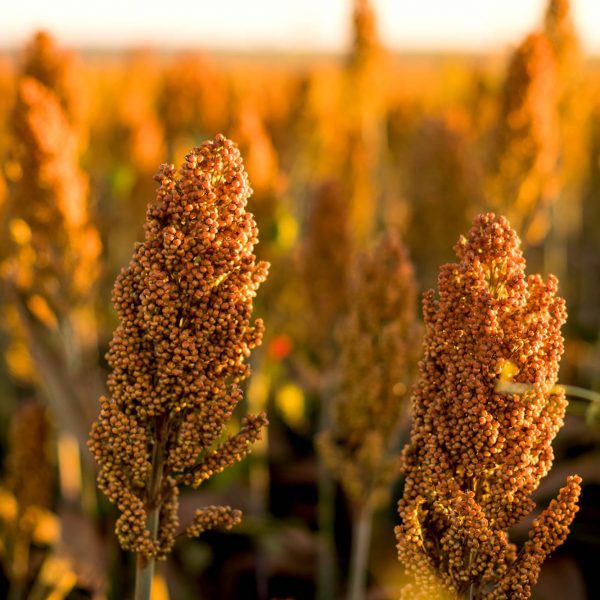 Investments In Sorghum: Past, Present And Future 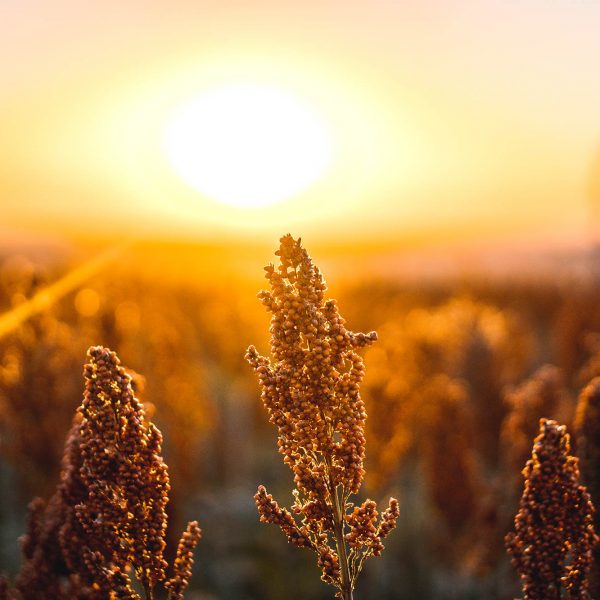 Overview Of Feedstocks Programs And Policies Of The USDA 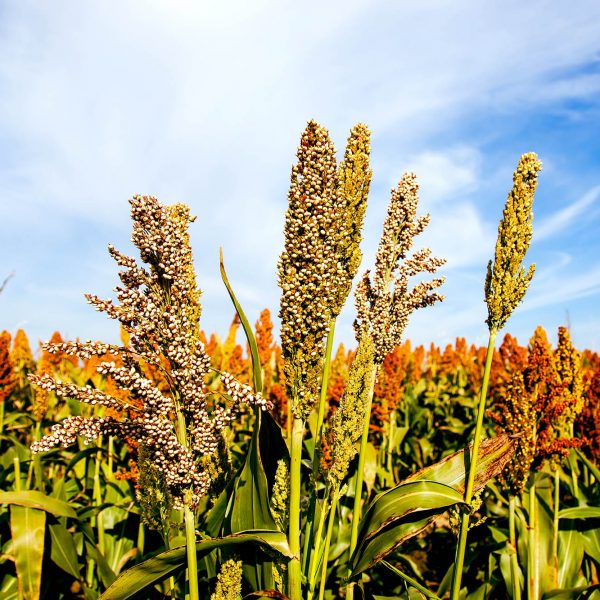 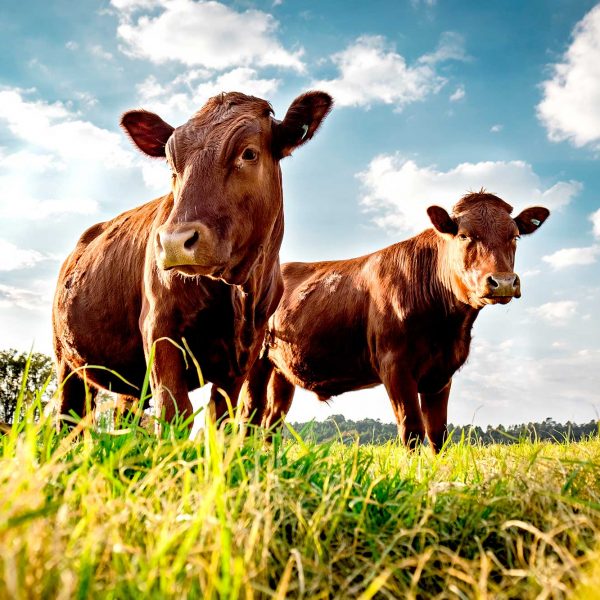 Sorghum As An Energy Feedstock: Production And Logistics 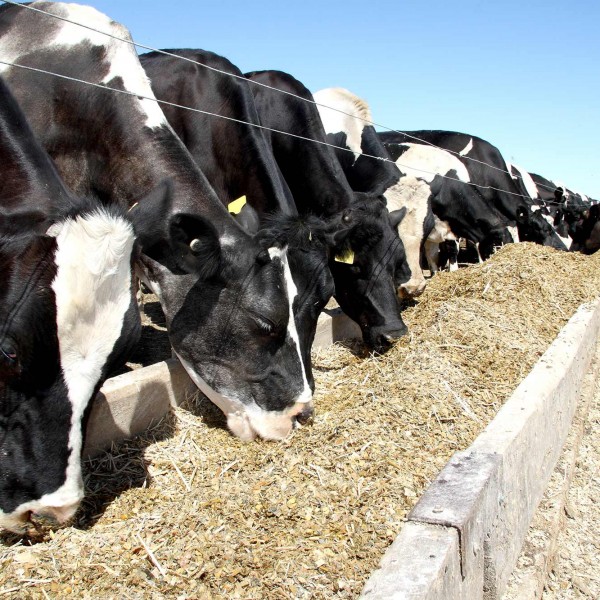 Development Of Sweet Sorghum As A Feedstock Crop 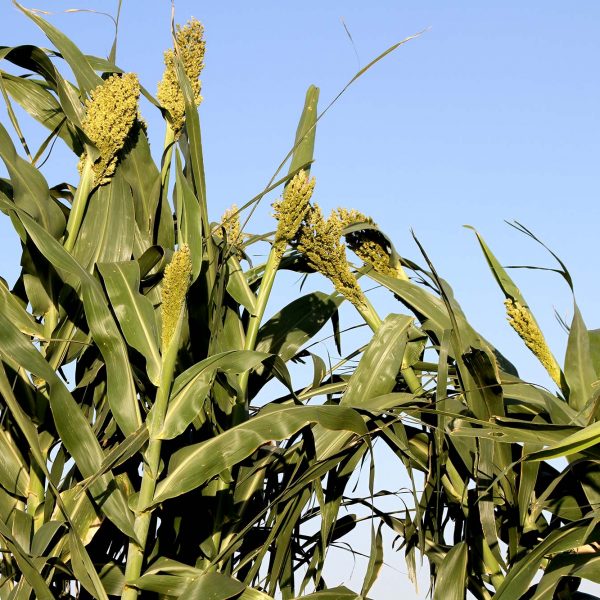 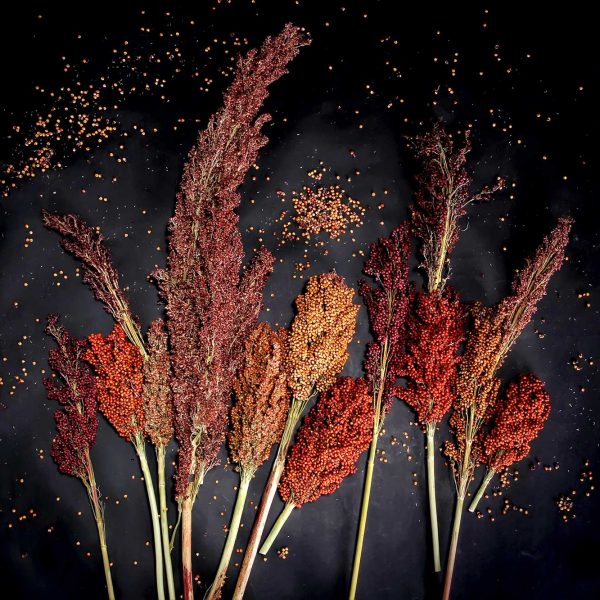 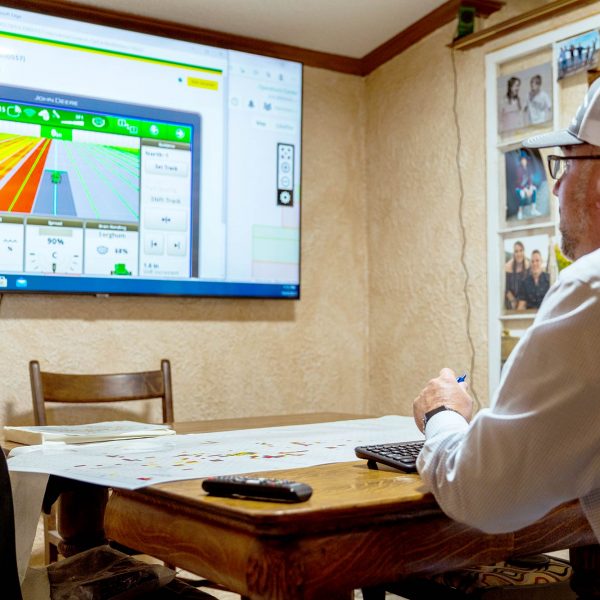 State Of Technology In Sorghum