LUBBOCK, Texas (January 4, 2022)—U.S. Department of Agriculture data issued December  16, 2021, showed U.S. sorghum new export sales commitments the previous week were a marketing-year high of 16.6 million bushels with the vast majority of the sales attributed to China.
The sales reported the week of December 16 were up 27 percent from the previous week and up 57 percent from the prior four-week average. In addition to a marketing-year high in sorghum sales, 12.4 million bushels were shipped primarily to China, another marketing-year high, up considerably from the previous week and up 81 percent from the prior four-week average.
“Export demand for U.S. sorghum, particularly from China, remains very strong as indicated by this recent export sales report,” National Sorghum Producers CEO Tim Lust said. “This marketing-year high is very assuring as we wrap up one growing season and head into the next, all the while as we continue to increase and diversify demand and development of new markets internationally and domestically for sorghum farmers.”
Purchases of U.S. sorghum as of the December 16 export report were just over 200 million bushels, or 63 percent of what was estimated in the December 2021 World Agricultural Supply and Demand Estimates (WASDE) report with eight months remaining in the marketing year.

National Sorghum Producers represents U.S. sorghum producers and serves as the voice of the sorghum industry coast to coast through legislative and regulatory representation and education. To learn more about NSP, visit www.sorghumgrowers.com.

The United Sorghum Checkoff Program is a producer-funded organization that is dedicated to improving the sorghum industry through research, promotion and education. For more information about the USCP and other research projects please visit www.sorghumcheckoff.com. 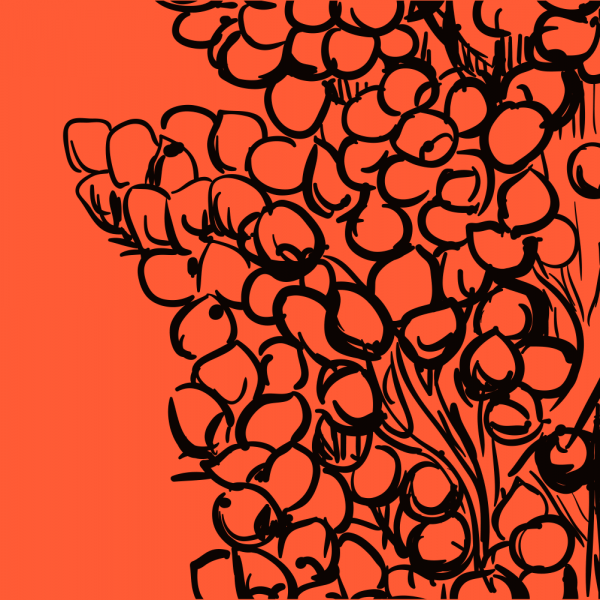 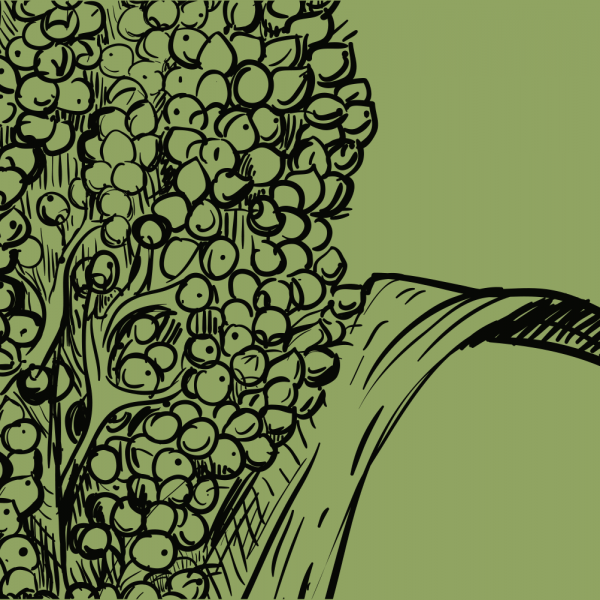 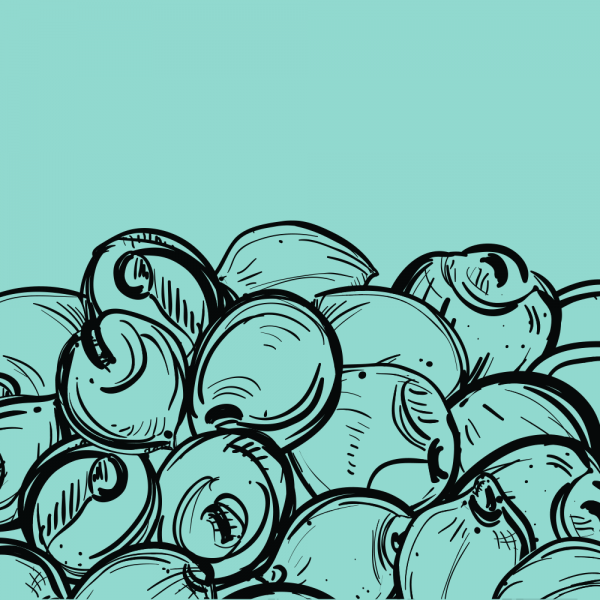