June 2017
Sorghum is one potential ingredient to substitute for cassava as a source of starch for feeding Pangasius in Vietnam. Sorghum contains a reasonable amount of protein (10%), higher than cassava. Sorghum contains higher amino acids, similar to corn but relatively higher in tryptophan and threonine. The U.S. Grains Council (USGC) conducted a sorghum feeding trial to Pangasius catfish at research farm of a private company in Vietnam. The sorghum diet was compared to a cassava-based diet and corn-based diet. Grain sorghum was obtained from the United States and was analyzed for chemical composition and amino acids content. Researchers allotted 2,160 Pangasius fingerling at 25 g body weight randomly in 12 floating cages made of nylon net placed in 0.5- hectare pond with 3 meters deep. The cages were divided into three groups of dietary treatments and replicated 4 times. Three dietary treatments were used containing cassava 15%, sorghum 20% and corn 10% in the diets respectively. The diets were formulated to have the same nutrient content using soybean meal, rice bran, cassava, fish meal, wheat and wheat bran. The Pangasius fish were fed starter diets containing 29% protein and have similar amino acids profile in floating form. The feeding trial was performed for 120 days and total measurement was conducted after feeding 75 and 120 days. The Pangasius readily consumed the diets containing sorghum. Results showed no difference on growth performance of Pangasius fed different sources of starch from cassava, sorghum and corn. Body weight of the fish after 120 days of feeding were 149.6, 140.4 and 142.8 grams, respectively, while feed/gain ratio were 1.35, 1.41 and 1.40, respectively. There was no different in fish mortality due to dietary treatments with average mortality 3.3 to 5.8%. Observations at the end of trial indicated that fish fillet color was not different among the dietary treatments. Density and floatability of diets were also similar among the diets, which indicate sorghum can be used to produce aqua feed easily. In conclusion, U.S. sorghum, can be successfully fed up to 20% in the diet of Pangasius to replace cassava and similar to a corn diet at 10% inclusion rate. 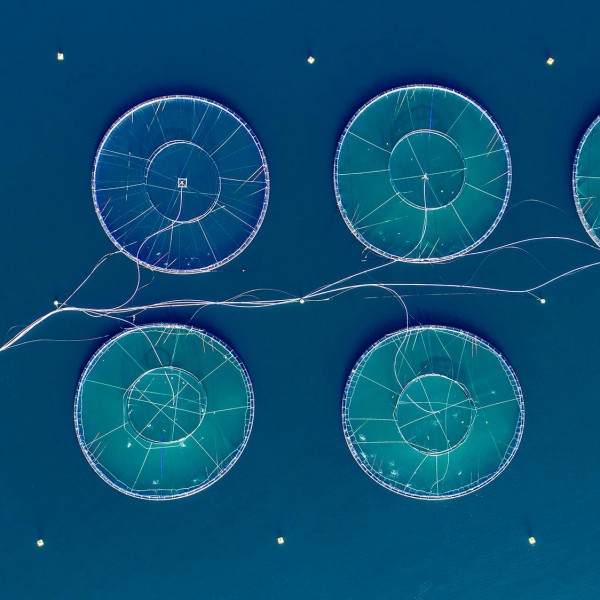