Have a Drink with Sorghum!

Whether you are a whiskey connoisseur or someone with celiac disease on the hunt for gluten-free beer, sorghum has proven to be a versatile ingredient that has opened up new opportunities for manufacturers and consumers alike. Sorghum is a unique ingredient in that both grain sorghum and sorghum syrup can be used in the production of fermented beverages. Typically, sorghum grain is used to make beer while syrup is predominantly used in the production of distilled spirits. Sorghum is also naturally gluten free, making it an ideal ingredient in the creation of libations sought out by those with celiac disease or gluten intolerance. While beer and whiskey are the primary types of alcohol that can be made from sorghum, vodka and other spirits, such as baijiu, a popular Chinese liquor, can also be produced using sorghum. Aside from its celiac friendliness and other versatile qualities, sorghum’s environmentally and economically favorable growing qualities also make it an attractive ingredient for use in alcohol production. We’ve gathered a list of popular beers and spirits made with sorghum that can be found on the market in the U.S. today.

Red Bridge is a gluten-free full-bodied lager made from grain sorghum by Anheuser-Busch in Kansas City, Missouri. Check out their store locator to find where you can buy a pack.

The Lakefront Brewery in Milwaukee, Wisconsin, offers up two types of gluten-free beer made with grain sorghum, including a pilsner-style as well as a gose-style with lime. Find New Grist Beer here.

Bard’s Beer is a gluten-free malt beer made by drying and roasting sprouted grain sorghum. The beer features lower bitterness and a refreshing taste. Find out where to buy Bard’s here.

Revival Sorghum Whiskey is distilled by High Wire Distillery in Charleston, South Carolina. The whiskey is made with 100 percent sorghum and has a smooth taste. Click here to snag a bottle.

James F.C. Hyde Sorgho Whiskey is made from all American grown sweet sorghum. The whiskey is a combination of rye whiskey and traditional bourbon. Purchase a bottle here.

S.S. Sorghum Whiskey is distilled by StiL 630 in St. Louis, Missouri. The spirit is made with fig, spice and sorghum syrup, giving the whiskey rum-like notes. Grab a bottle here.

Harvest Rum, the Bourbon Drinkers Rum, is produced by Wilderness Trail Distillery in Danville, Kentucky, with sorghum syrup using the same process to make rum. For options to purchase their product, click here. 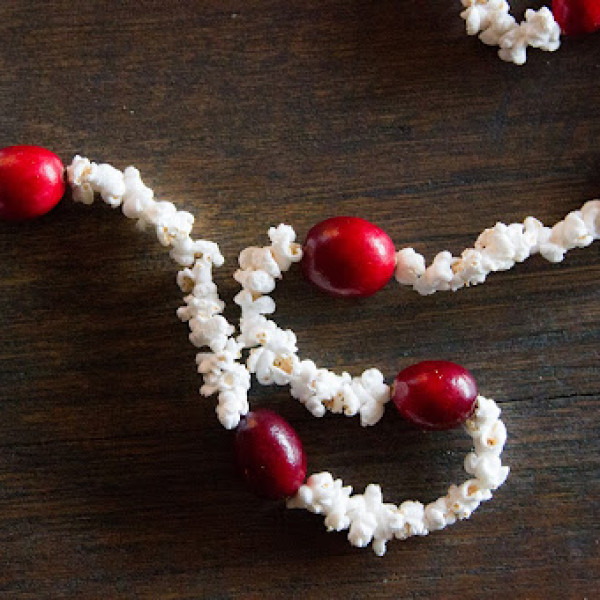 How To: Homemade Sorghum Cranberry Garland 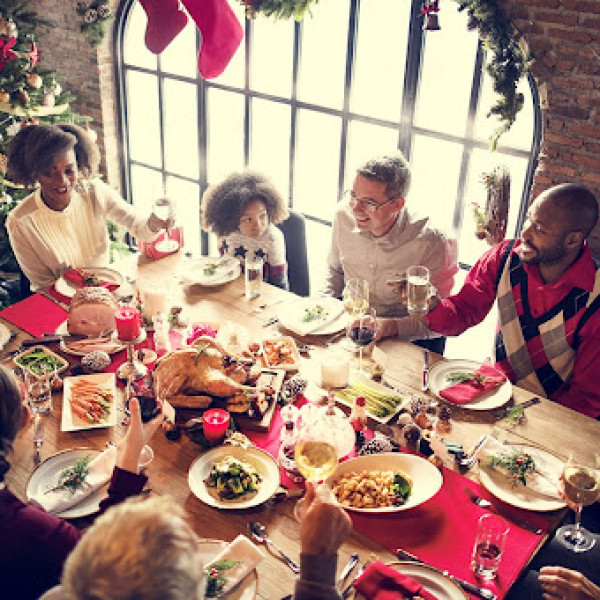 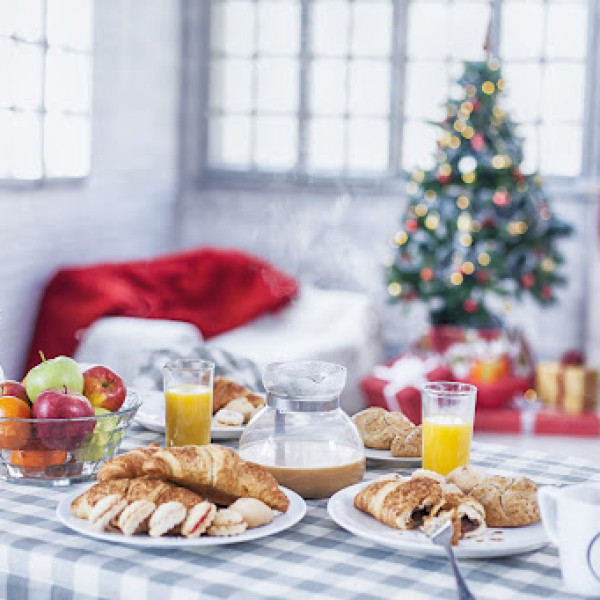