Dry distillers grain with solubles from grain sorghum (DDGSgmS) is a by-product of fermentation process from ethanol producing industry. Due to the nature of its processing, the nutritional value of dry distillers grain sorghum with soluble (DDGSgmS) is potentially very high for shrimp. The low phytate concentration of DDGSgmS makes this feed grain ingredient a suitable candidate as plant protein source with the potential to replace high phytate soybean meal in diets. The levels of bacterial products in DDGSgmS also offer the potential for the replacement of and/or inclusion into a coca cola proprietary mixture for the replacement of fish meal. Fish meal is a limiting finite resource. There is a high priority to identify feed grade ingredients to replace the high levels of fish meal in shrimp feeds. DDGS ingredients have been used successfully as a feed ingredient for terrestrial animals, and fish. It is speculated that DDGS products can be a major source of growth factors such as prebiotics, polysaccharides, nucleotides, oligopeptides, oligosaccharides etc. Also. DDGS ingredients are a source of single cell protein due to its unique nature of processing. Thus, the objective of this trial was to evaluate the potential of DDGS from grain sorghum (DDGSgmS) as a feed grade ingredient for Pacific White shrimp Litopenaeus vannamei. This was done by determining the growth and survival of Litopenaeus vannamei when soybean and fish meals are replaced by different levels of dry distillers grain sorghum with solubles (DDGSgmS) on a protein bases. 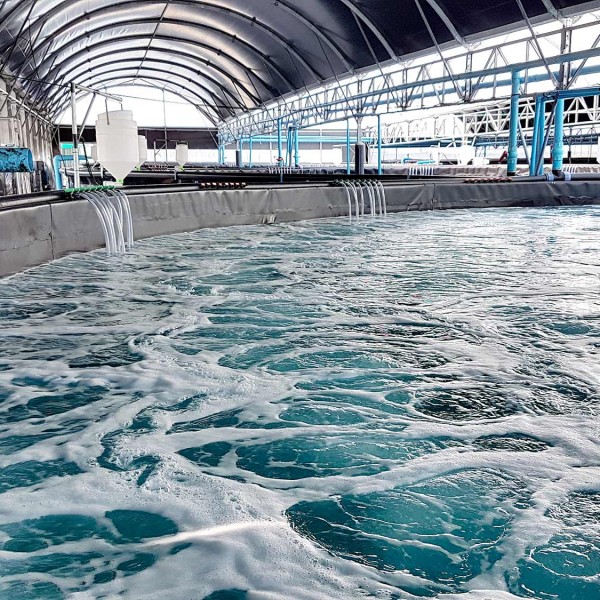 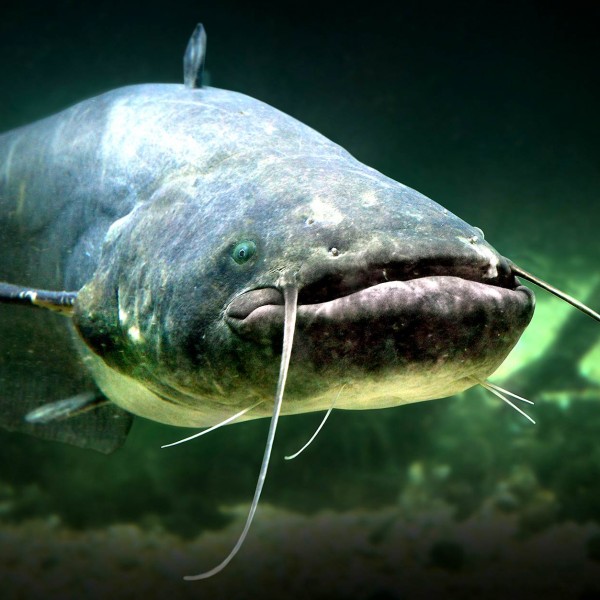 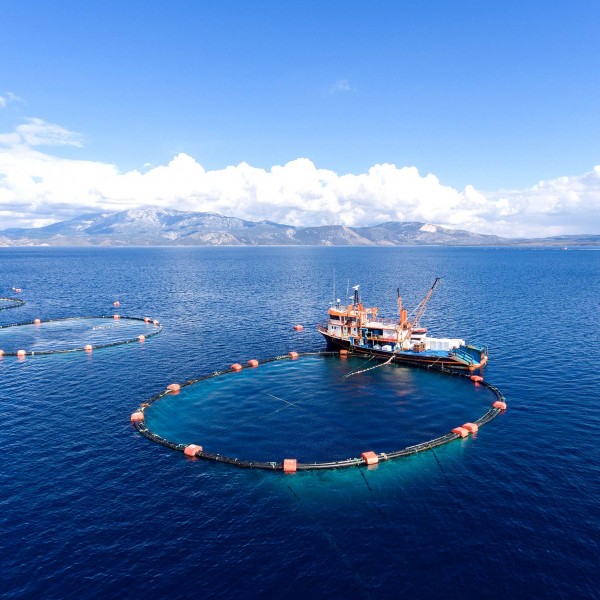 Sorghum As Source Of Ingredient To Replace Cassava For Feeding…